My name is Ayman Nadeem, and I’m a Software Engineer at GitHub helping build Semantic: an open-source library for parsing, analyzing, and comparing source code across languages. Semantic aims to power an improved developer experience, and requires a reliable mechanism for supporting new languages. To meet this need, I developed a library that uses Template Haskell and Generic meta-programming to auto-generate precise, strongly-typed ASTs.

I earned my bachelor’s degree in Systems Design Engineering at the University of Waterloo, graduating as valedictorian of the 2014 class. I specialized in Intelligent Systems, focusing on robotics, autonomous navigation, image processing, and machine intelligence.

I will start graduate studies in Computer Science at the University of Oxford, beginning in the fall of 2020.

I care about developer tools

I believe that innovating in software tools requires much more than a grasp of computer science knowledge and engineering practices. Improving this space also depends on an intimate awareness of the entire developer-lifecycle, predicated on understanding native human intuition, diversity (neurological and cultural), and systems thinking. I am inspired by Donald Knuth’s ideas on literate programming and aspire to extend and translate them into intuitive, interdisciplinary developer products.

My passion for developer tools is part of a broader goal to democratize software development. As a first-generation immigrant who has personally experienced how self-directed learning can uplift a family from strained circumstances, my perception and participation in the field are shaped by my desire to make software engineering more accessible for all programmers, regardless of their background.

I’m based in New York City, where I hunt for the best Kashmiri chai and draw cartoons. 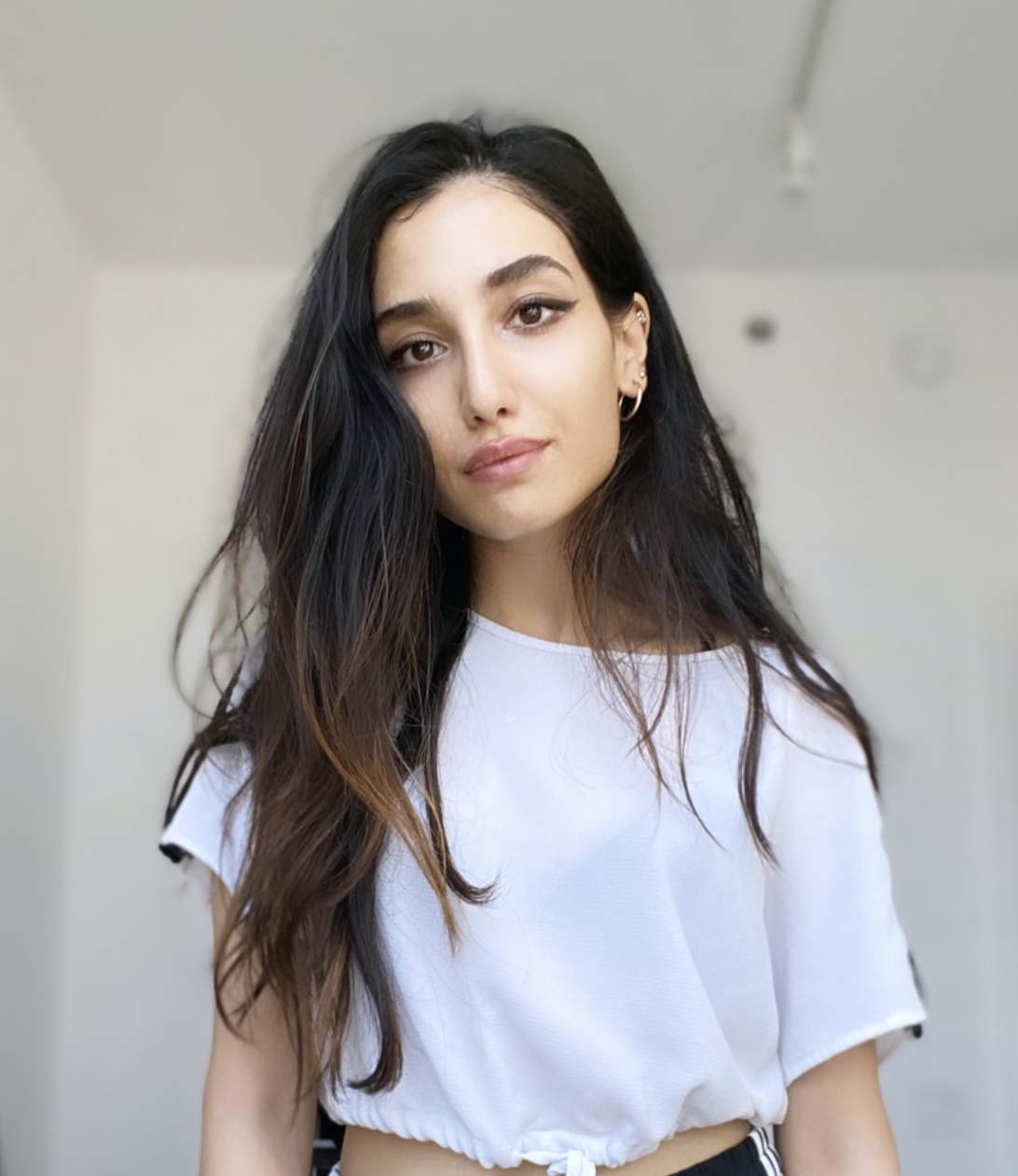